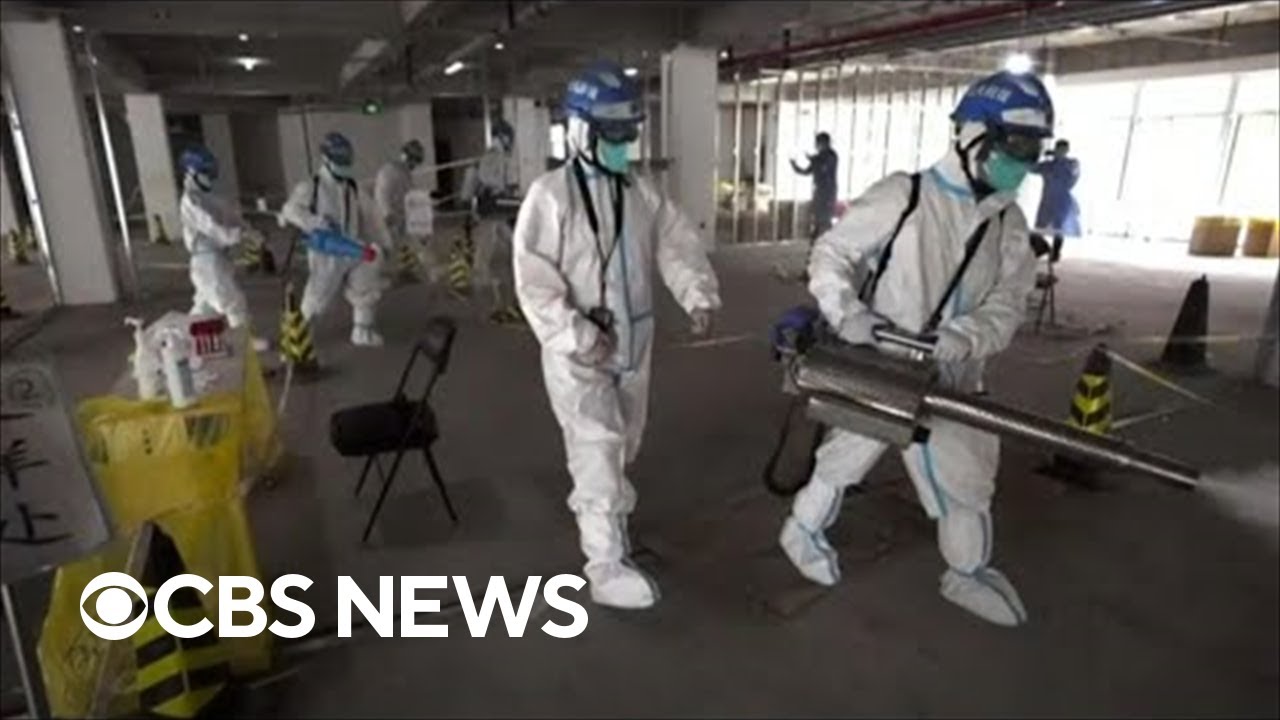 China is doubling down on its “zero-COVID” strategy that’s forcing millions to stay isolated in their homes. Lawrence Gostin, a professor at Georgetown University, Founding O’Neill Chair in Global Health Law, and director of the World Health Organization Collaborating Center on National and Global Health Law spoke with CBS News anchor Tanya Rivero about how China is handling the pandemic.