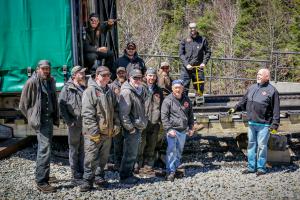 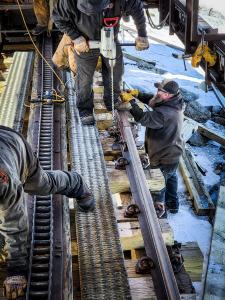 Working on the side of Mount Washington

This twenty-first-century investment of capital, expertise and physical effort has ensured that the Railway will continue to thrill and inspire visitors from around the world for generations to come.”

MT WASHINGTON, NH, USA, May 10, 2022 /EINPresswire.com/ — On May 5, 2022, New Hampshire’s Mount Washington Cog Railway marked the completion of a three-year effort to rerail and modernize its historic route to the summit of the highest peak in the northeastern United States. The railway’s General Manager, Ryan Presby, installed a golden rail clip, symbolically marking the final step in the largest project undertaken by the railway since it was built in 1869.

In 2018, the railway’s management and engineering team made the decision to replace the three-mile route’s 25 lb. (per yard) rail with 100 lb. rail, a labor-intensive process that was estimated at the time to take 7 years to complete. During the early stages of the COVID pandemic, the railway was closed to passengers over the months of April, May, and June of 2020. The track maintenance crews used this downtime to their advantage.

Progress was slow at first, with the installation of only 40 feet of rail per day. But as the crews became more proficient at using new equipment and methods, the rate of work improved immensely. They would go on to lay as much as 800 feet of rail in a single day, re-railing the entire route in half the time previously anticipated.

To facilitate safety and efficiency in a harsh mountain environment, a specialized maintenance car was designed by the railway’s Engineering Department and built-in its maintenance shops. Completed in the Spring of 2019, the enclosed maintenance car is open to the track below and equipped with its own knuckle boom crane, all new hydraulic track maintenance tools, and racks and storage areas for the rail, joint bars, and all other components needed to complete the project.

The lightweight rail was put in service on the line as early as 1870 and required additional wooden support to secure it to the cross ties. The newly installed heavyweight rail is fixed directly to the ties, eliminating the need for the additional support and much of the routine track work necessary to keep it in good repair. Due to the unique nature of the Cog Railway, over 10,000 custom tie plates were fabricated, utilizing Pandrol weld on shoulders and clips used to fasten the rail to the ties. Standard railroad spikes were replaced with railroad bridge screws which provide better adhesion of the tie plates to the ties.

With its inaugural ascent to the summit of Mount Washington on July 3, 1869, “The Cog” became the first mountain-climbing cog railway in the world and a marvel of the nineteenth century. Greeting the work crew as they returned to the Base Station on Thursday, railway President Wayne Presby said that this twenty-first-century investment of capital, expertise, and physical effort has ensured that the Railway will continue to thrill and inspire visitors from around the world for generations to come.

Now in its 153rd year, The Mount Washington Cog Railway is one of the world’s great rail adventures, and an exhilarating journey through history, technology, and nature. Heralded as the first-ever mountain-climbing cog railway, trains powered by vintage steam and modern biodiesel locomotives make their dramatic ascent through three climate zones to the top of the highest peak in the Northeastern United States. Frequent departures daily, year-round service. For schedule, tickets and much more, please visit thecog.com 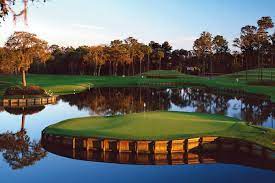 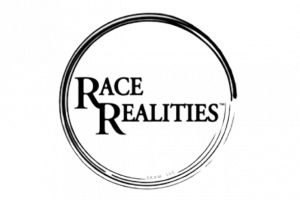 Race Realities™ The research is very clear that diversity, implicit bias, and cultural competence training programs are not