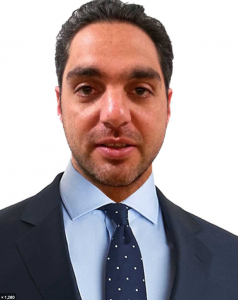 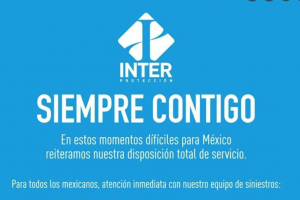 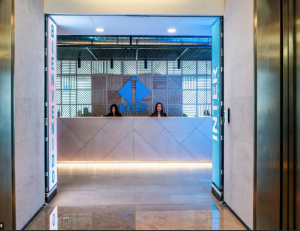 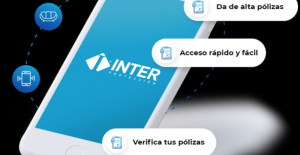 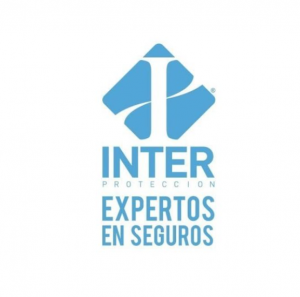 The litigation would end after the federation agreed to pay $24 million to end the lawsuit.”

With four World Cups under its belt and four Olympic gold medals, the U.S. women’s national team is undoubtedly the most successful national team in the history of the sport. Since the first women’s world championship in 1991 in China, the U.S. team has always been present on the podium at the top event. If we talk about the Olympic Games, the balance is even more spectacular, having lost only two games since the appearance of women’s soccer in the Atlanta Games in 1996. Undoubtedly, these numbers are impressive and place the North American team as the maximum referent of the discipline at world level.

To understand the true importance and popularity of women’s soccer in the United States, it is enough to look at one fact; according to FIFA in a study published in 2014, of the 30.1 players registered worldwide, a total of 15.9 were from the North American country. The figures are even more incredible if we take into account that until 30 years ago soccer practically did not exist in the country.

Soccer and professional sports in the United States have historically based their power on the country’s great university system. In 1972, the so-called Title IX law was enacted, which obligated all of the nation’s universities to create new sports programs dedicated exclusively to women’s sports. The enactment of this law offered new opportunities for women to practice sports in a more competitive environment. The law stated that institutions were required to allocate the same amount of money for both men’s and women’s teams. When the law went into effect, there were only 700 female university players registered nationwide, which by 1991 had grown to 121,000 and currently stands at more than 300,000 players in more than 500 university teams competing throughout the country. A situation not replicated anywhere else in the world.

“The law would not only be a booster for soccer but for women’s sports in general. By the 1984 Olympics, only 23% of all U.S. athletes were women. In 1996 the figure would increase to represent 34% until reaching an unimaginable 56% in the 2012 edition held in London.” remarks analyst Jacobo Bazbaz.

Starting in the 1970s, many American males, mostly sons of European immigrants, began to abandon the practice of traditional soccer to give way to the sports of their new home, such as basketball, baseball or American soccer. Compared to the latter, the so-called “soccer” would be seen by the American society as a “soft” sport that limited physical contact by sanctioning it in its rules. Soccer was quickly seen as an ideal discipline for the thousands of girls who were not attracted to any of the other sports available, creating the perfect breeding ground.

With women adopting soccer as their flagship sport, the first sporting successes would quickly follow, such as the 1991 and 1999 World Championships, the latter being the one that would definitively propel soccer in the nation. The successes of 2015 and 2019 would only help to further reinforce the popularity among girls from all corners of the United States. They all want to be the new Mia Hamm, Alex Morgan or Carli Lloyd. The popularity of the top players on the national team today is on par with the biggest names in the most popular sports in the country and why not, the entire world.

“US Soccer is committed to offering equal pay for the men’s and women’s national teams in all friendlies and tournaments, including the World Cup, going forward.”

With this statement by the US Soccer Federation came to an end the legal litigation initiated in the year 2016 by the 5 main figures of the national team, In this way the stars of the team made a formal claim before the US Equal Employment Opportunity and Equal Employment Opportunity Commission for wage discrimination. Three years later, a total of 28 players from the national team would denounce the federation for the same reasons before a federal court in California.

“The litigation would end after the federation agreed to pay 24 million dollars to end the lawsuit,” recalls Jacobo Bazbaz Sacal.

Of the $24 million, $22 million will go to the members of the team and the remaining $2 million will go to charitable initiatives related to equality in soccer. The U.S. national soccer team would thus achieve a historic resolution in terms of equity, setting a precedent in the field of women’s soccer.