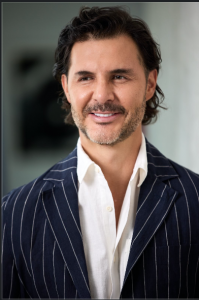 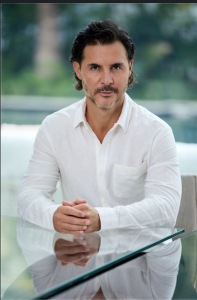 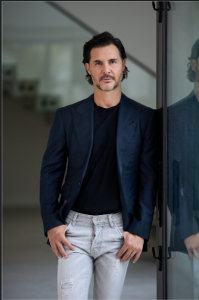 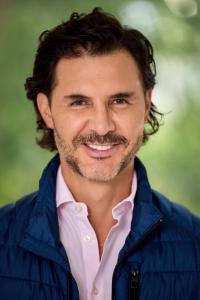 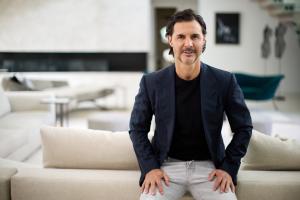 German Rosete: Jamaica is an example of sports talent management

Athletics arrived on the island during the 19th century thanks to the British, and soon there would be numerous inter-school championships all over the country.”

MIAMI, FLORIDA, ESTADOS UNIDOS, April 5, 2022 /EINPresswire.com/ — “In Jamaica there is a culture of athletics, while in the rest of the world the most popular sport is soccer, in the country children from elementary school like to play sports. Everyone wants to challenge the wind, everyone wants to be Usain Bolt.”

Among the defining features of Jamaica, an island of just 2.8 million people, is the Caribbean country’s amazing ability to produce Olympic medalists. Such is Jamaica’s supremacy in world athletics that its dominance is the same in both men’s and women’s events. Proof of this is that nineteen of the twenty-six best marks in the 100 meters were achieved by Jamaicans. Since its debut in Helsinki 1952, Jamaica has 81 Olympic medals to its credit, all of them in athletics, except for one, the bronze medal won by David Weller in the 1980 Moscow Games in cycling. An unprecedented event in the history of Olympic sport.

The key to success

“Athletics arrived on the island during the 19th century thanks to the British, and soon there would be numerous inter-school championships all over the country.” said specialist German Rosete.

One of the greatest promoters of the sport would be N. W. Manley, who would be the greatest athlete of his generation and who, later, as head of state, would promote the practice of athletics.

Such promotion would bring about the creation of the so-called “Champs”, officially called Association of Sports Championships between Boys and Girls. To date, the Champs are annual competitions that bring together more than 30,000 students from all corners of the island to demonstrate their talents in front of the country’s top scouts and talent scouts. Jamaica is possibly one of the only countries in the world where athletics is elevated as the nation’s premier sporting activity.

Institutional efforts would be critical to the development of the sport in the country. Part of the success lies in the abundance of very healthy children and young people as a result of an extraordinary health and hygiene campaign that was spearheaded by the island’s government. The program placed strong emphasis on water care, more efficient drainage systems and strict mosquito control. These measures were adopted by both the communities and all schools.

The impact of the program promoted by the authorities headed by Manley was such that, by 1977, life expectancy in the Caribbean country had increased by 36 years. It is no coincidence that the oldest Olympic medalist in history is a Jamaican woman, Merlene Ottey, who, at almost 60 years of age, still competes in international exhibitions.

Similarly, the Caribbean country has been able to exploit its relative proximity to the United States of America. Some of the country’s best athletes have studied in the best American universities thanks to the sports scholarships they provide. In this way, the island’s athletes have complemented their training by participating from an early age in major U.S. competitions such as the annual Penn Realeay, where Jamaicans often excel.

The most successful athlete as a result of this arduous process would be the runner Usain Bolt, who would win a total of eight Olympic titles and eleven world titles. Bolt would leave the tracks in 2017 during the World Championships held in London, leaving numerous records in force such as 9.58 seconds in the 100 meters flat, 19.19 in the 200 meters and 36.84 together with his teammates in the 4 x400. Due to his great sporting feats Bolt is the figure to follow for thousands of young people in the country who aspire to become the next superstar in the world of athletics.

The first Olympic Games held after the retirement of the great Usain Bolt did not fail to have Jamaica as a protagonist, but this time the glory would come from the hand of the women’s team. Proof of this would be the runner Elaine Thompson Herah who, together with her compatriot Fraser Pryce, would star in an epic fight for the gold in the 100-meter dash. In the end, Thompson would win the long-awaited title and Fraser would take the silver, becoming the first athlete in history to win four Olympic medals in the 100 meters (gold in 2008 and 2012, bronze in 2016 and silver in 2020). The country would not stop writing history in what they consider their national sport.

“It doesn’t matter who Usain Bolt is next,” Elaine Thompson commented. “I am Elaine Thompson and I work every day to be better. We Jamaican runners are aware that to be fast you have to work, and if we work the success will come.”

Although growth is evident in the sports field, this model has not been replicated in other areas of life and it is no secret that, for thousands of young people in the country, success on the track is the best option to change their lives and those of their families. As long as the sprint culture continues to reign in Jamaica, the small Caribbean nation will continue to produce children of the wind.

The post Jamaica is an example of sports talent management first appeared on Reality Syndicate Viewers.