TORINO, ITALY, May 8, 2022 /EINPresswire.com/ — One of the greatest expert craftsmen in the world, producer and founder of his own product “Mr Di Nardo” raises doubts and perplexities about the certification parameters of the boxing gloves used by the various State Athletics Commission.

Mr. Di Nardo is an Italian tailor, born into a family that has been handed down this art from generation to generation from father to son. From the passion for “Noble Art” in 2006 the product “Di Nardo” was born. This work, to which he is devoted and loves deeply, has brought him into contact with the celestial spheres of world boxing, Managers, Promoters, professional boxers, and obviously the prestigious State Athletic Commissions.

Di Nardo tells clearly and unequivocally that, when he began the certification processes of his Gloves with the various athletic commissions, it was his thought that having obtained the First certification, all the other approval processes would have been very simple and fast, unfortunately, he says: “I was deeply wrong.”

Mr. Di Nardo explains to us that the certification parameters, for example, at the New York State Athletics Commission are as follows, an 08.oz glove must not weigh more than 08.1000.oz with the laces and not less than 07.9000.oz without. laces

If the gloves meet these parameters regardless of the type of padding and the materials used to manufacture them, they will be certified by the New York State Athletics Commission.

Unfortunately, however, in Nevada, California and / or Europe, these parameters are absolutely not valid, and if the glove presented to the Commissions of these States / Countries reflects the parameters of the New York State Athletics Commission, they will not be certified.

Di Nardo states that he absolutely does not want to dwell on the approval parameters, according to him, best for the certification of boxing gloves, on the contrary he says: “far from me being able to even think about it, and wanting to give advice to these esteemed and prestigious government structures what are the State Athletic Commissions “, however, he would like to give all the manufacturers of boxing gloves, and the various Athletic Commissions, a topic for reflection, as Mr Di Nardo blindly believes that this is the real issue to be discussed for the future and the good of the sport of boxing. “

From a visionary mind like yours, we could only expect anything else, a small Italian craftsman who from a semi-underground cellar created a brand known and sold all over the world which today reflects the Italian excellence in the world, with a product before him, unknown for Italian manufacturing.

Mr Di Nardo, thinks that it is absolutely necessary, in the future, to create a Supreme State Athletic Commission, which monitors and decides a regulation and universal and mandatory certification parameters for all manufacturers of boxing gloves, and to which all the Athletic Commissions of the world must comply, as today’s situation for boxing glove manufacturers, he says: “it’s a real nightmare” as each certification, the craftsman must change the production method, and possibly also some structural parts of the glove, since it is good to understand that when you enter the certification process, it is no longer the glove as the craftsman perceives it, but it is how the athletic commission perceives the glove.

But what are the parameters of these certifications and why do you think they should be standardized?

“Obviously the certification parameters are not only inherent to the weight of the gloves and their structure and / or model, but there are also regulations to be respected after certification which for some may seem unfair and unjustified.”

What are these regulations:

“For example, my gloves have been used in Europe and also in the USA in fights with titles up for grabs, European and even World Championships, but with some athletic commissions, once you have obtained the certification you have to make a real apprenticeship starting from the bottom, that is, from minor matches and not with titles up for grabs, and only after having seen the gloves at work, the athletic commission gives the green light for the use of the gloves also in fights with local and / or world titles up for grabs. Clearly for those who have seen their gloves used for World, European, National Titles etc … this procedure sounds unfair and unjustified, practically it is as if every time you get a new certification you have to start all over again “

Finally, Mr Di Nardo wants to appeal to the WBC (WORLD BOXING COUNCIL) Mr Mauricio Sulaiman as President, asking him to intervene in this battle of law, bringing together Producers and State Athletic Commissions around a table to discuss the future and this important theme, which could also bring an end to the many unpleasant episodes that have happened over the years and that have seen controversy regarding gloves, before or after important fights.

LET’S CHANGE THE WORLD OF BOXING TOGETHER!!!

The post Filippo Di Nardo “The Godfather of boxing gloves” wants to carve his name in the world of boxing first appeared on Reality Syndicate Viewers.

The post ZXEREX announces a two minute screening test for impairment as drug use increases in the workforce first appeared on Reality Syndicate Viewers. 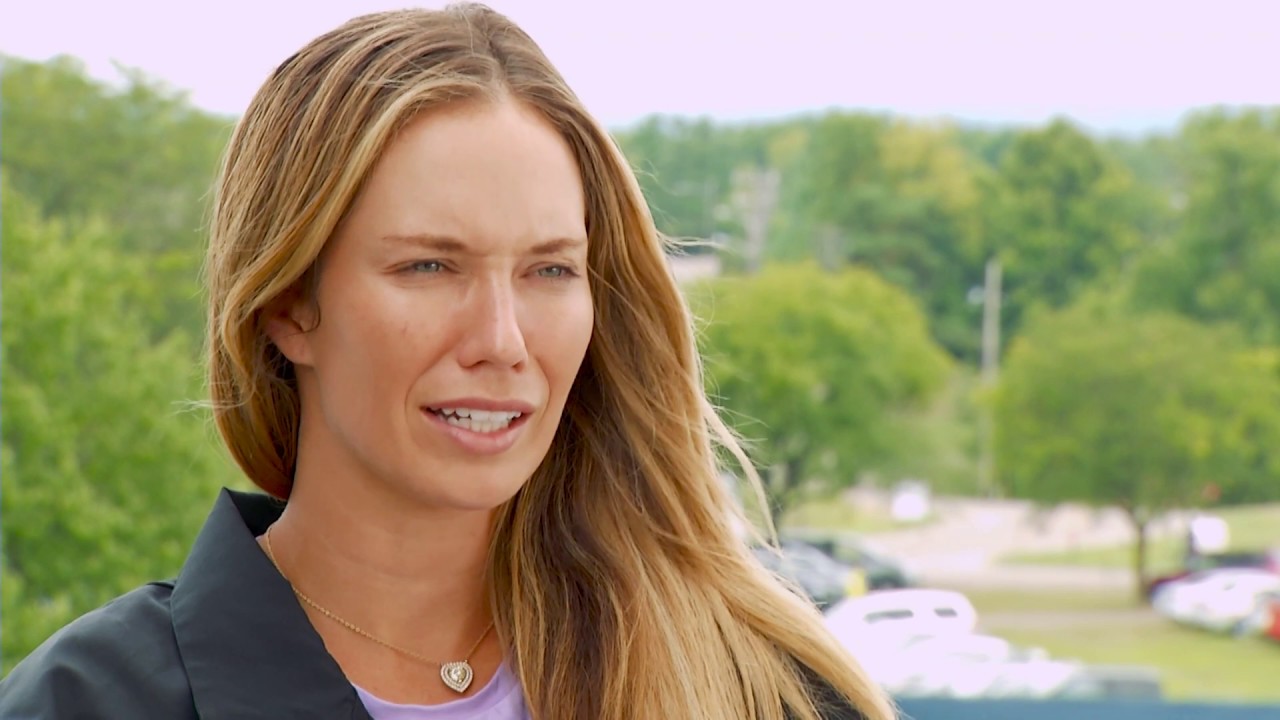