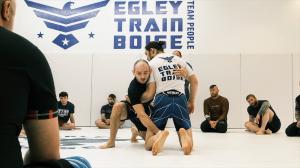 With an emphasis on positivity and inclusion, Egley Train Boise opens Boise’s First American style Jiu Jitsu school to all ages and backgrounds

BOISE, IDAHO, UNITED STATES, May 18, 2022 /EINPresswire.com/ — Once the purview of elite athletes and specialized fighters who were happy to train in even the grungiest gyms, where no one would mind a mess, Jiu Jitsu has grown in popularity, making its way to mainstreets across the U.S.

But with its insertion into the American zeitgeist, depictions of Jiu Jitsu in movies and games were often ultra-violent and, unfortunately, showed only a small result of what can be a rewarding activity for people of all ages.

And so, when Michael Egley decided to open Egley Train Boise, he knew he wanted to provide a complete picture of what Jiu Jitsu offers by opening the first school in Boise to offer American Jiu Jitsu.

“American Jiu Jitsu, and what we champion at Egley Train Boise, focuses on an inclusive culture,” Egley said. “So, when we say Jiu Jitsu is for everyone at our school, we mean it. The training we offer is a fun and engaging way to get in better physical condition and create a supportive community of people with common interests.”

Along with physical conditioning, he said Jit Jitsu offers mental and spiritual benefits, helping reduce the stress and anxiety that permeates a modern lifestyle.

And can be used for practical self-defense.

“For Egley Train Boise, it’s not about an overemphasis on belt rank, uniform restrictions, or “seniority” and the critical culture that too often accompanies it,” Egley said. “We don’t tolerate negative behaviors but instead champion the inclusive aspects of Jiu-Jitsu to foster mindsets focused on continuous improvement.”

He said students often begin training for various reasons, and understanding those reasons and setting the student on a path toward self-motivation and positive outcomes is paramount to Egley Train Boise.

“We respect each student, no matter their age, sexuality, gender, or values,” Egley said. “We want to be an environment where everyone can succeed in whatever their goals.”

“There is a path for everyone at Egley Train Boise, where we make diversity a cornerstone of our school. We believe that we can all learn from and support each other while striving to achieve similar, however divergent, goals.”

Along with adults of all ages, he said the school is also a welcoming environment for children to learn valuable life skills.

“We start with the basics with every new student, young or old,” Egley said. “Children at the school will also come to learn more than just the ability to overcome an opponent that may be much larger and stronger, but they will also learn how to use conflict resolution strategies, hopefully avoiding a confrontation in the first place.”

“And learning skills like respect for others, attention to detail, athleticism and perseverance will benefit a child for a lifetime. That’s why we make them core tenants of our school.”

While Egley Train Boise has only been open since April, Egley uses skills developed since 2013 to train his students.

“It started with a podcast,” Egley said. “I was consumed with what I heard. I immediately began training with Renzo Gracie Pittsburgh.”

Just three years later, he was into Jiu Jitsu full-time.

“I left a lucrative financial analyst job to go into Jiu Jitsu after seeing how much it had positively benefited my life in terms of personal development,” Egley said. “The more I trained, the better I felt as a human. So I trained among some of the best in the world at schools in Southern California, culminating last year with being awarded my black belt from internationally respected American competitor Keenan Cornelius.”

“Now, I am excited to bring everything I have learned to the Boise area.” 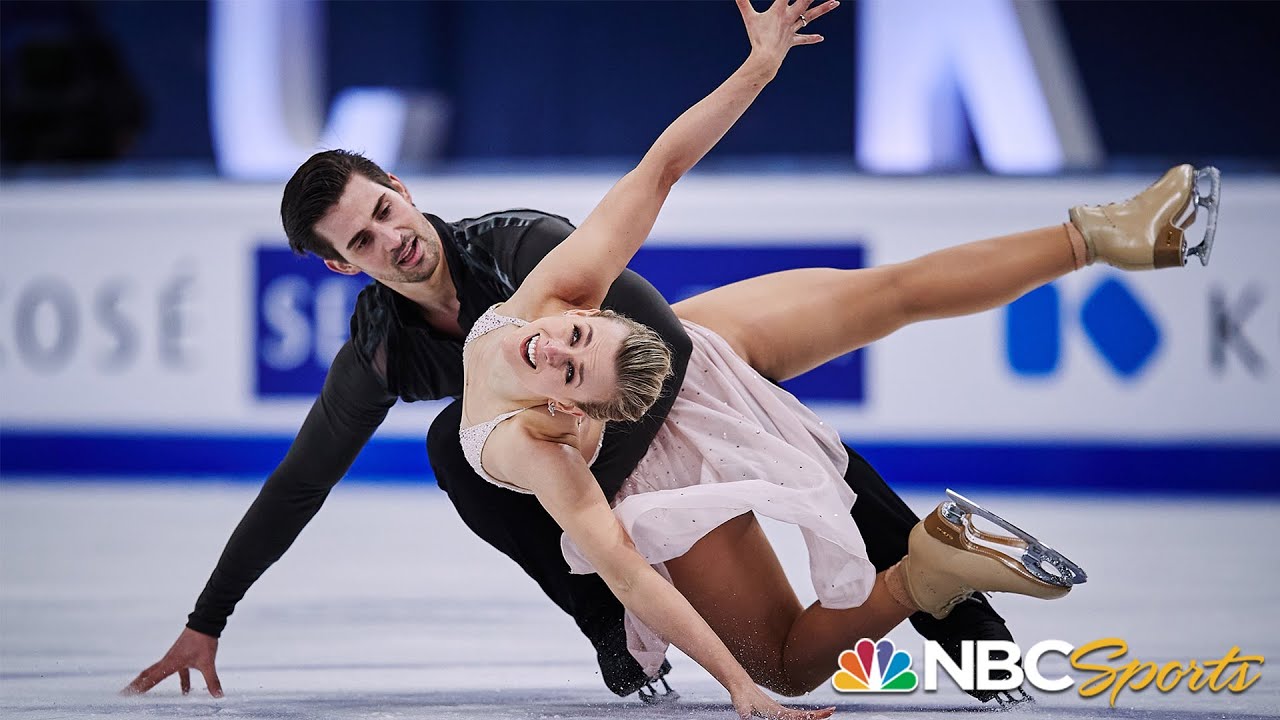 Best Athlete on the PGA TOUR? 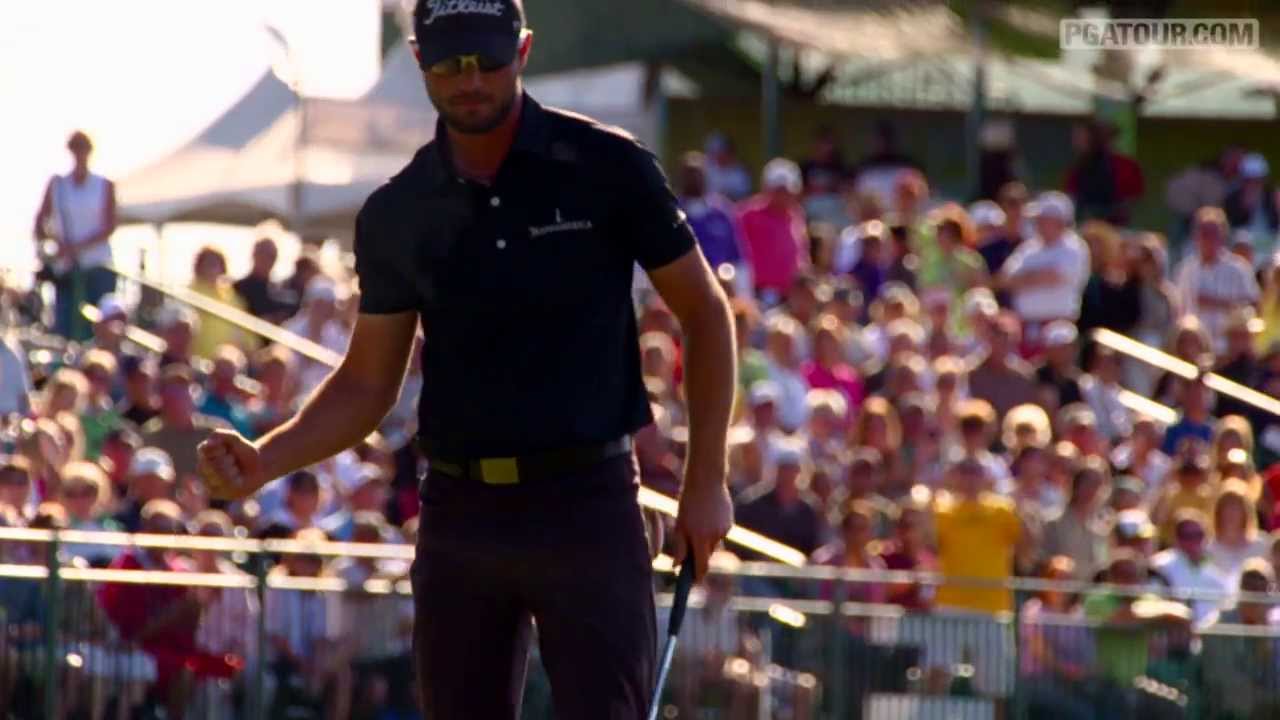 PGA TOUR players debate who is the most athletic player on the PGA TOUR including Tiger Woods, Dustin

Bella Hadid admits she got a nose job, opens up about insecurities: ‘I was the uglier sister’

After years of deying having any plastic surgery, Bella Hadid is admitting she got a nose job when she was 14, though she now regrets the decision.