Released in March 2019, “Downhill Lullaby” marked Ferreira’s first new original song since 2013. NME said, “The pop outsider’s first release in six years feels like the beginning of an ambitious new era…Ferreira’s return serves as proof that exceptional things can come to those who wait.” Vulture noted, “‘Downhill Lullaby’ shares more in common with Nick Cave and the Bad Seeds than Ferreira’s own earliest singles…It’s the voice of a woman who won’t take her suffering alone.” Pitchfork named “Downhill Lullaby” as one of the best songs of 2019 and praised it as “a five-and-a-half-minute, goth-noir, chamber pop piece – with strings – that could have easily closed an episode of the revived ‘Twin Peaks.’”

Ferreira’s 2013 debut album, Night Time, My Time, was included on Best Album of the Year lists in The New York Times, Stereogum, NPR, The New Yorker, Pitchfork, Rolling Stone, The Guardian, Complex and more. She has since collaborated with such artists as Charli XCX, Primal Scream and The Jesus + Mary Chain.

In addition to her music career, Ferreira has won acclaim for her roles in such feature films as Edgar Wright’s Baby Driver. She also contributed a cover of The Commodores’ “Easy” to the film’s Nigel Godrich-produced soundtrack. Ferreira acted alongside Nicolas Cage and Elijah Wood in The Trust, in the 2016 comedy-drama film Elvis & Nixon, directed by Liza Johnson, in Jonas Åkerlund’s Lords of Chaos and in the Ridley Scott-produced American Woman, directed by the film legend’s son Jake Scott. She also lit up the small screen in David Lynch’s 2017 Twin Peaks reboot.

New York, NY: Over the past 50 years, fashion designer and mogul Elie Tahari has… 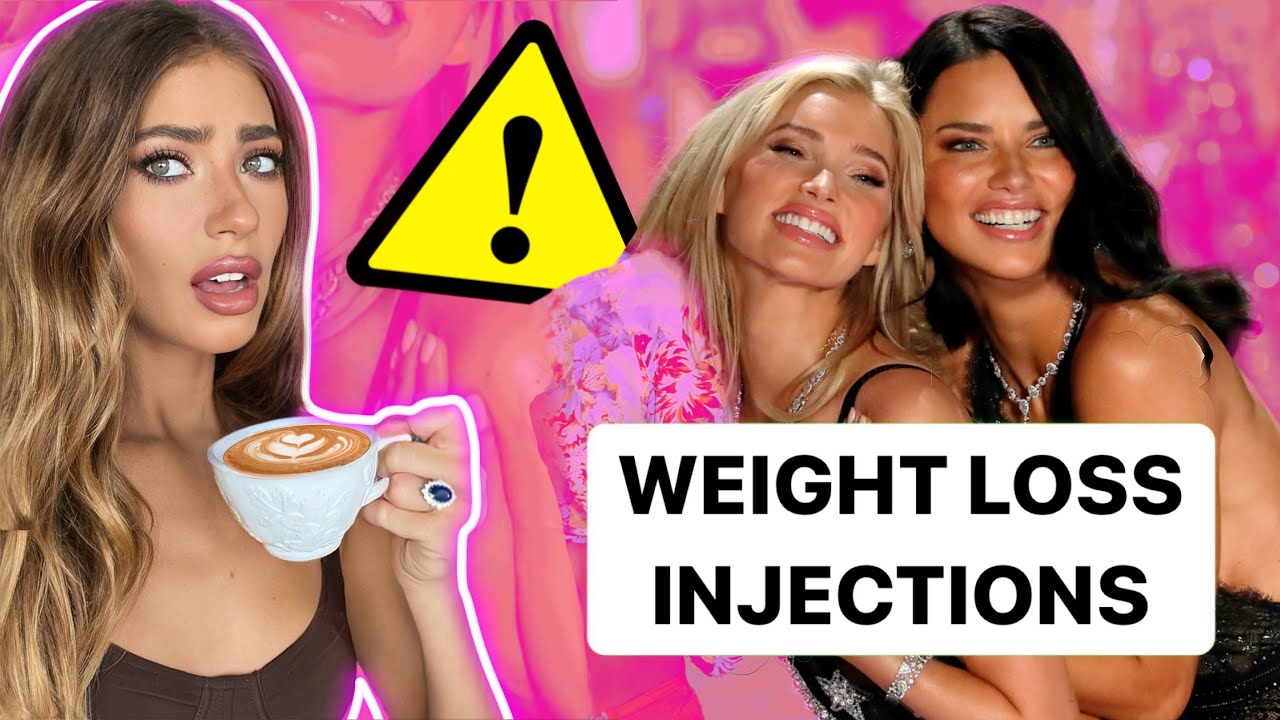